A return to the festival’s river roots, an extensive, exciting children’s programme and a nod to the nostalgia of the Showband era are just three of the highlights awaiting visitors to Ballina for the 54th annual Ballina Salmon Festival. The festival, the oldest along the Wild Atlantic Way, attracts nearly 250,000 to the North Mayo capital each year and takes place this year from Sunday 8th to Sunday 15th July. With almost 100 events planned over the course of the week, this year’s programme is set to excite and delight young and old, locals and visitors alike.

A number of fun events for all ages will focus interest on the iconic River Moy, including a Fly Casting Open Day by the Game Angling Instructors Association in conjunction with Inland Fisheries Ireland, a three-hour exploration workshop incorporating science, fishing, water safety and more by the recently formed River Moy Trust, canoeing and stand-up kayaking workshops for older children, salmon-themed workshops in the Jackie Clarke Collection and a display on the Moy showcasing our river activities on the opening day of the festival. The much-loved Moy Swim will also resume this year and is set to attract a large participation.

PRO of Ballina Salmon Festival, Anne-Marie Flynn said: “Ballina Salmon Festival has always been about celebrating the people of the town and our story, and this year, we wanted to move the focus back to the River Moy, where it all began in 1964. Ballina is known as the Salmon Capital of Ireland, and we wanted to acknowledge our heritage and connection with the river by acknowledging our old traditions while providing new and enjoyable experiences for those attending the festival.”

The children’s event committee this year has put together an incredible programme of over 50 events, designed to give children of all ages and interests something to enjoy during festival week. From film-making to first aid, children’s yoga to martial arts, sports, SUP sessions and dance, this is the most diverse children’s offering yet.

A new musical addition to the main programme this year is “Those Were the Days - A Night of Dance Hall Nostalgia” on Monday, July 9 in the Military Quarter - a night to journey back in time to the romance of the ballroom days. The night will feature legendary acts like Jack Ruane Jnr of the world famous Jack Ruane Showband, PJ Duffy, The Conquerors band featuring Tony Maher and Frankie Collahan, Keith and Lorraine Showband Show, Shaun O'Dowd and Frankie McDonald. Another musical highlight will be A Night at the Proms, presented by RTÉ’s George Lee, where Ballina’s choral heritage is celebrated in a musical extravaganza directed by Lavinia Gilmartin of “Beyond the Barricade’, featuring over 200 performers. Seán Keane and Mike Denver will also perform as part of the programme.

Old favourites return too such as National Heritage Day, a journey back in time to an old fair day, which will once again this year feature the Garda Band , A Night at the Proms, and of course, the festival Mardi Gras and fireworks extravaganza which draws tens of thousands of people into the town for Mayo’s biggest street party.

This year, Ballina Salmon Festival has also launched a new online ticketing system, allowing visitors from outside the region to access tickets to sought-after events in advance. A full festival programme and tickets is available on www.ballinasalmonfestival.ie with news updates added daily. 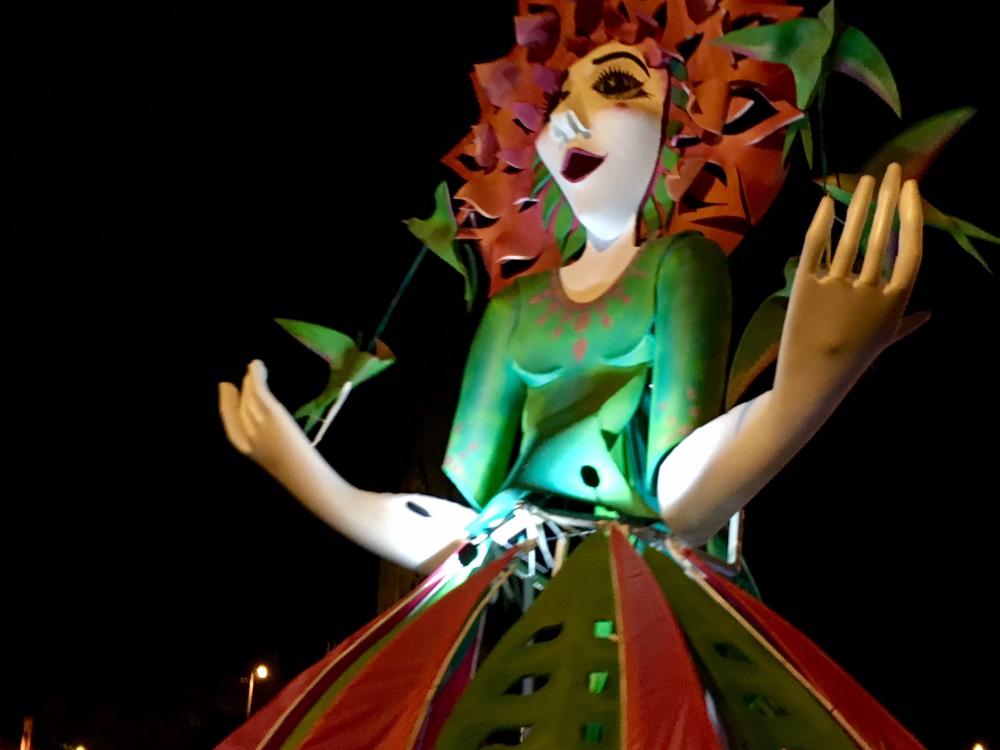 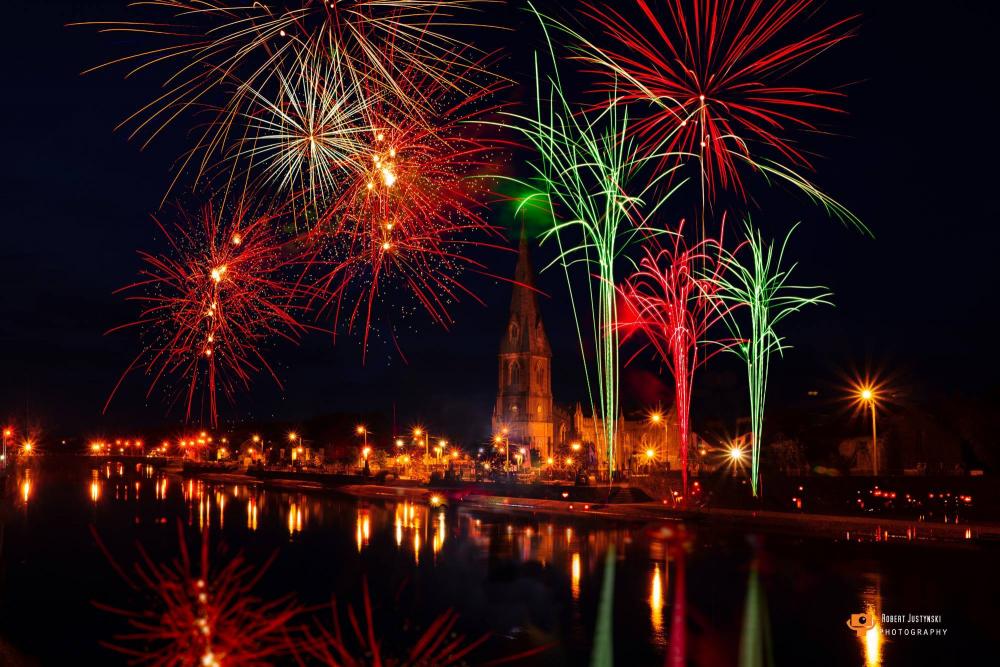 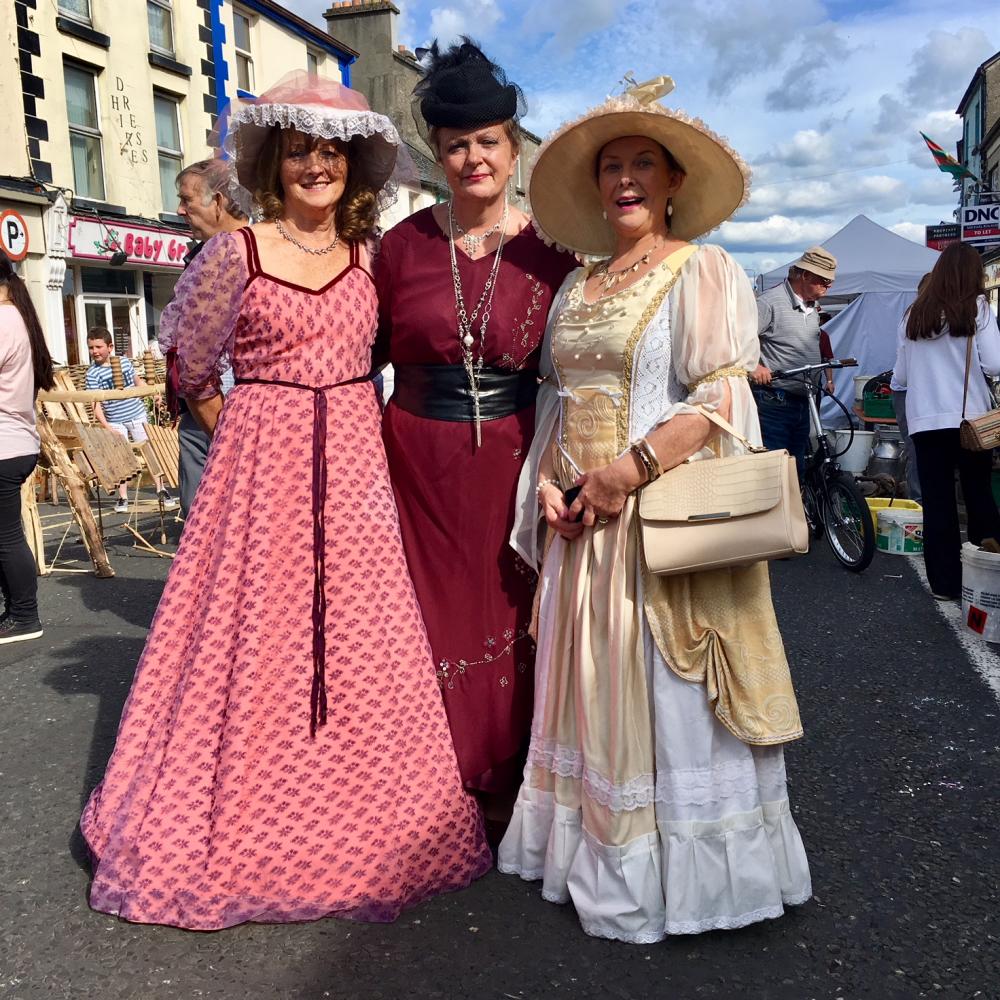 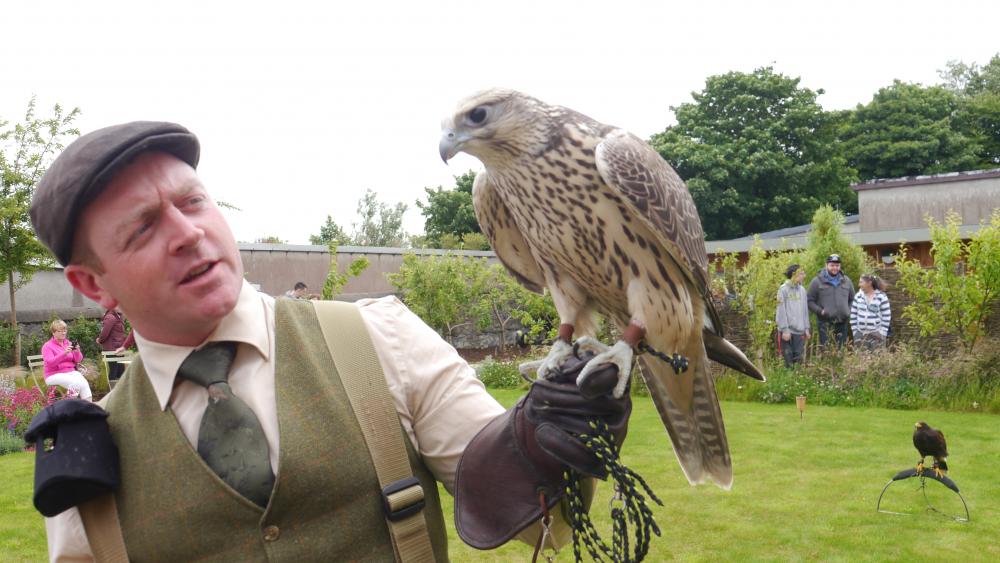 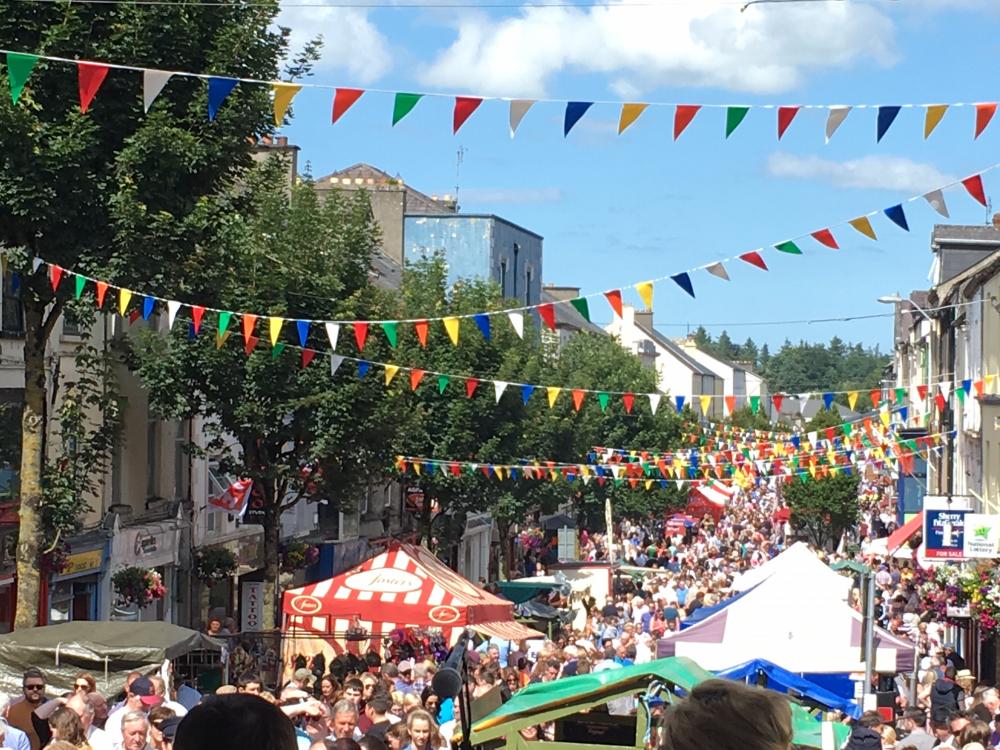